In this Dream Tour segment, the shoegaze artist, Sleepy Gary, reveals who he would want on his ultimate tour lineup. You can check out their picks, after the break.

I became obsessed with Still Woozy when I first discovered his music around 2017. I got the chance to see him live at Webster Hall in New York City shortly after moving there. He was spectacular on stage. Not only at performing his songs without a huge band or light show, but also at getting the audience to let their guard down. He’s charismatically down to earth and willing to be goofy in a way that made us all want to dance like no one’s watching right along with him.

Haile Supreme used to live in my old apartment building in Bushwick along with members of Tangerine House, an artist collective. I would hear his absolutely transformative voice echoing up through the stairwell before we got a chance to hang out and talk about music. The day he moved out he improvised a song with his looping pedal and microphone for me alone at 4 in the morning. Watching Haile make music is like watching a wizard perform magic in front of your eyes.

I fell in love with the music of Natalia Lafourcade via her NPR Tiny Desk performance. If you haven’t seen it, it’s the most beautiful, soul-warming, performance I’ve seen out of the series. Her large band feels familial and inviting. Her song Soledad y El Mar makes me want to slow dance around my apartment with a glass of wine and I don’t even like wine.

Finally, Fred again, a UK-based DJ would provide the perfect nightcap. His most recent album is a sort of time capsule of 2020, made from cell phone conversations with friends, and electronic dance music. The result is uplifting but emotionally vulnerable. It makes me want to dance and cry at the same time. It’s sad and energetic simultaneously. It’s incredibly modern and poignant music for a post-apocalyptic dance party.

Huge thank you to Digital Tour Bus for allowing me to dream up my ultimate traveling musical circus. Honorable mention to Tune Yards, Phoenix, Miike Snow, and Mac Demarco. I hope you enjoyed hitching a ride with my imagination. Cheers! 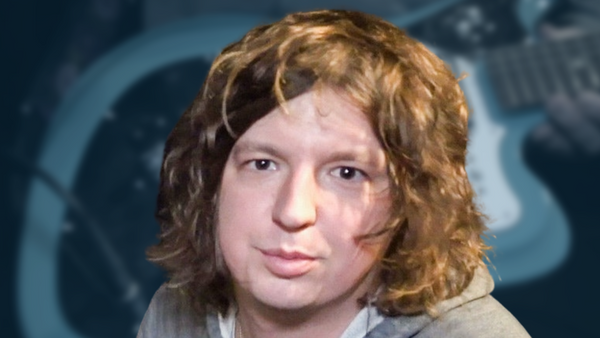 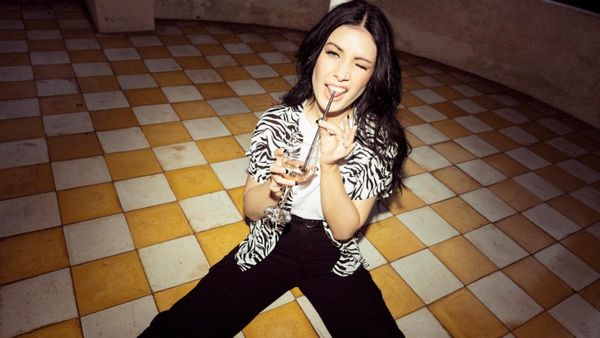