In this Preshow Rituals segment, the electro pop artist, Gorran, reveals what he does before taking the stage. You can check out the story, after the break.

The way in which I prepare for a show has gradually developed over time. And it’s become pretty specific!

The preparations start for me a couple of days before the show. the first thing I do is cut as much as possible from my diet that could negatively affect my voice (cheese, chocolate, really spicy food) so that my body is ready in advance. Ideally, I need at least 7-8 hours sleep the night before the show, which requires some effort considering the fact I’m generally up really late writing/producing.

I don’t know why, but for some reason eating Weetabix for breakfast on the day of a show somehow seems to result in a good performance – so that’s now become a regular part of the routine. I begin warming my voice up by creating a yawn-like sound, from very low to very high, and vice versa (this often makes me actually yawn). After doing this gently for a while, I have a honey and lemon tea, with some turmeric added.

Closer to show time, I start to make loud, improvised noises, in order to get my voice into the place I know it needs to be to hit certain notes. The noises go something like: “BAH, Bah-Da-Da-Daaaa-Da”, going from a high belt, and progressively lower with each syllable. This really stretches my voice and helps me sing from the right place. I’m aware of how stupid it looks on paper, and I can assure you it sounds equally stupid in reality, but it’s necessary! I’ve had to start warning people when I’m about to do it, as I’ve made far too many people jump out of their skin now.

I usually take an extra honey, lemon and turmeric tea in a flask to the venue, as well as a load of water (not too cold), and a pot of honey – the honey is made locally, and is gorgeous. At the venue, I take small spoonfuls of the honey leading up to the performance, take sips of the tea, and drink loads of water. I go for a quick wee 10 mins before stage time (because the amount of water I consume pre-show is ridiculous), jump up and down for a few minutes to shake off any nerves and to get ready to move around on stage, and then I go on and perform.

When your voice is literally your job, you really do have to look after it! 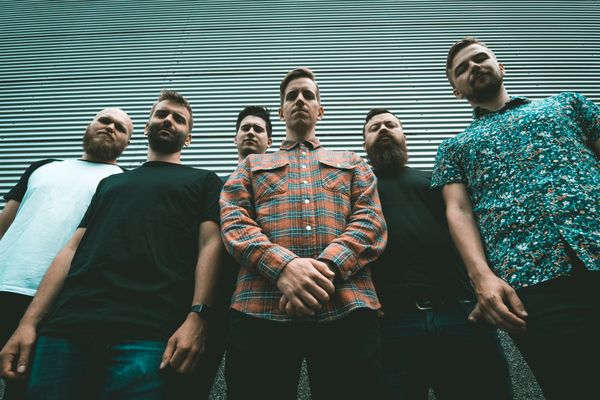